Do more today with the combined power of sustainability & performance

The Telegraph mention: Government-backed start-up Aceleron to roll out 4,000 batteries to Kenya

Aceleron featured in The Telegraph for rolling out 4,000 batteries to Kenya. 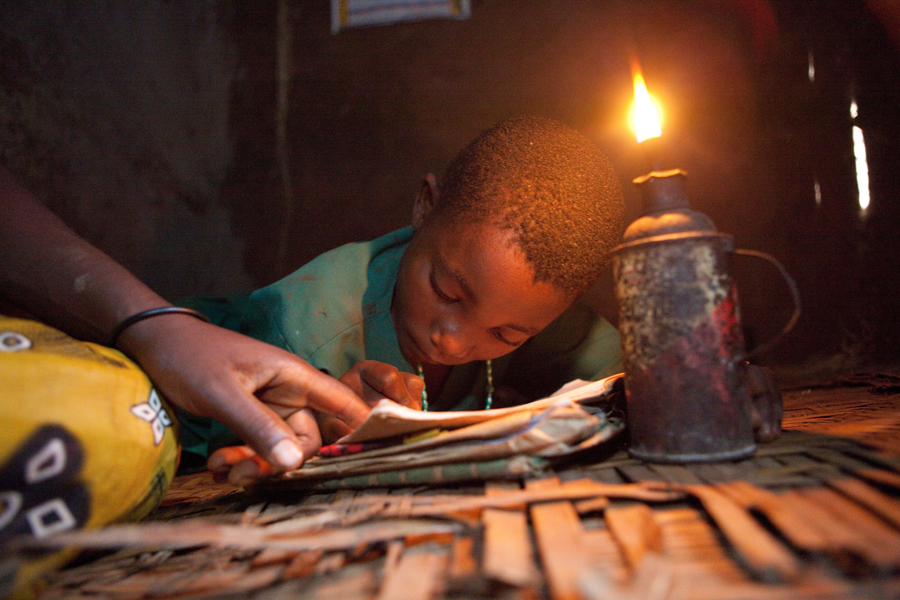 The Telegraph article by Hassan Chowdhury features Aceleron’s roll-out of 4,000 batteries to Kenya “in a bid to power people’s home with cheap and clean energy”.

Birmingham-based Aceleron, which won support from the Government’s start-up funding arm Innovate UK and the Faraday Battery Challenge, will take thousands of its alternative lithium-ion batteries to sub-Saharan Africa, where up to 573m people lack access to electricity.

The modular batteries built by Aceleron, founded in 2016, are formed of trays of cells imported from the Far East. They are designed to be dismantled and rebuilt, unlike traditional lithium-ion batteries supplied to the automotive industry. It makes them easier to service and keep working. 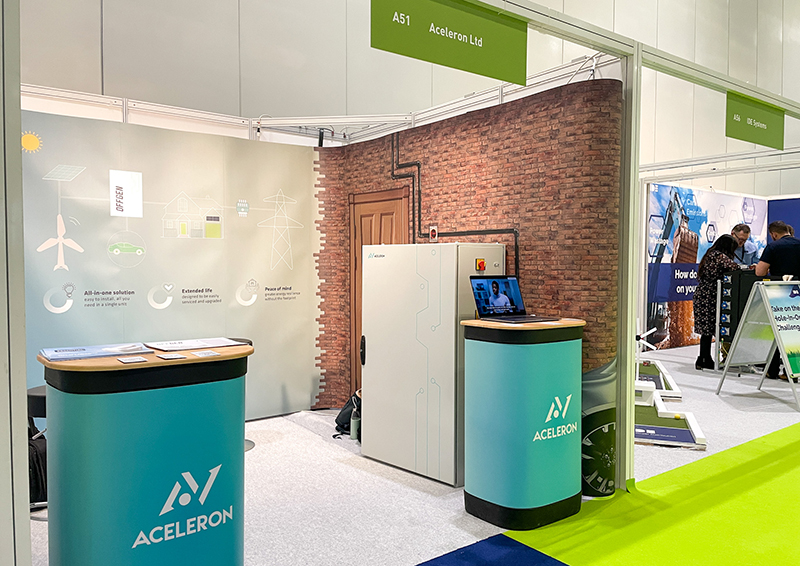 What an absolute pleasure it was to participate at UK Construction Week! It was hosted as the UK's largest built event taking place for the first time in London at ExCel from 3rd - 5th May. 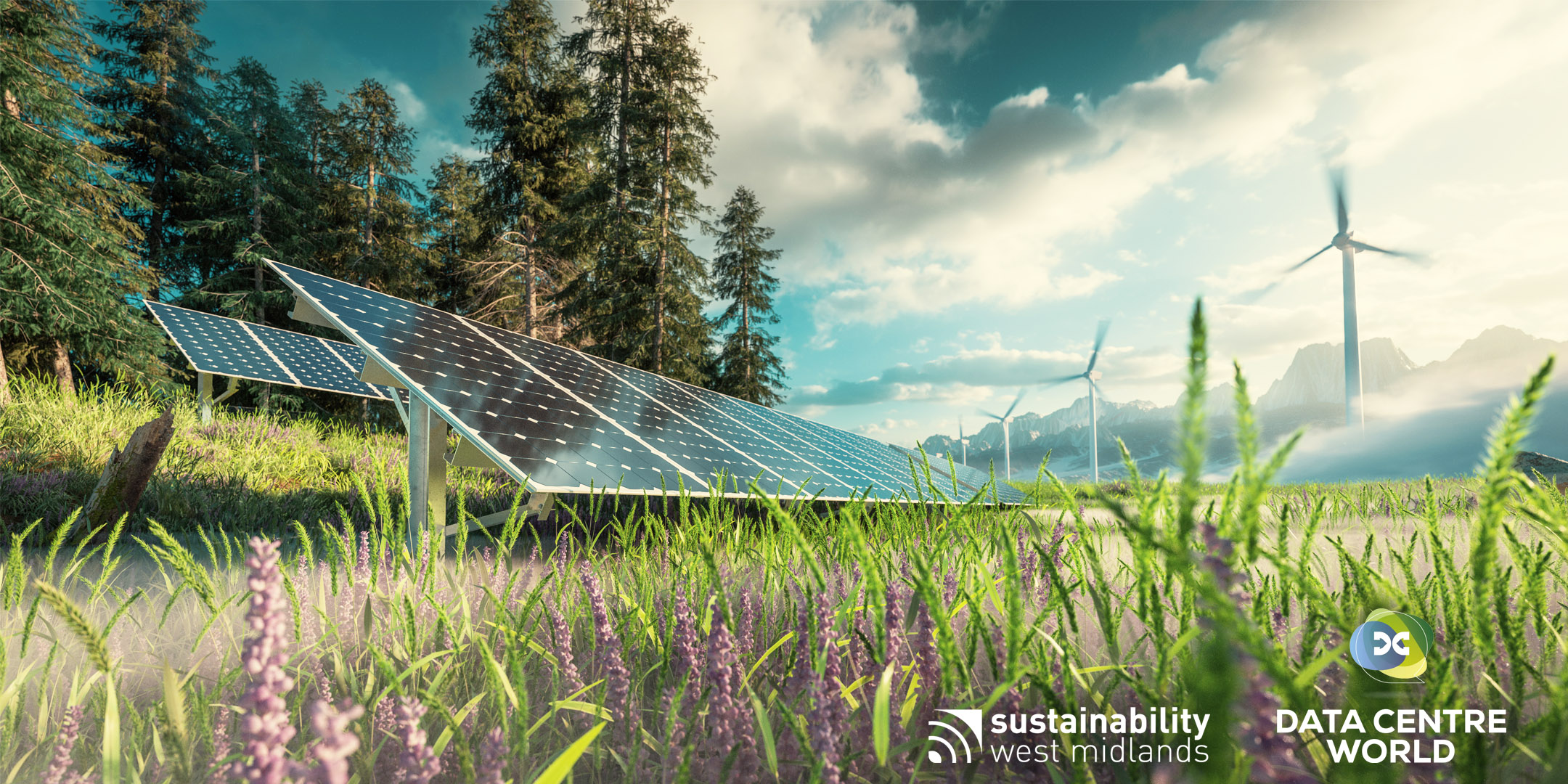 Aceleron won two of the biggest awards in the environment sector this month! We are thrilled to have been awarded the Data Centre World London ‘Environmental product of the year’ award and Sustainability West Midlands ‘Sustainable Energy Use’ award. 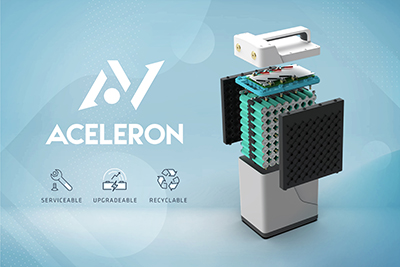